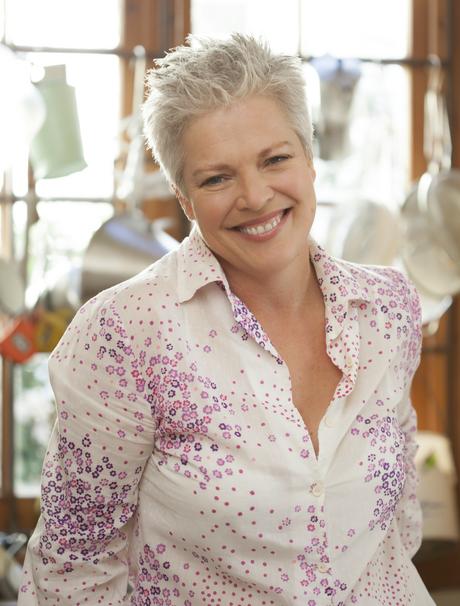 After several years as a professional caterer, Juleta Hirner jumped on the wings of the South African film industry as it took off in the early 90’s. She assisted international food stylists for 6 years before launching her own expert food art team. Juleta’s 15 years of commercial experience allows her to nurture local talent; with an emphasis on developing a love of food, organisational skills and teaching special effects.

Juleta Hirner is a talented, much sought after, Cape Town based food stylist well known for her versatility, creative edge, efficient organisation skills and ability to produce excellent work under pressure.

Juleta has worked alongside top local and international celebrity Chefs including Heston Blumenthal, Gordon Ramsay, Rueben Riffel, Nathaniel and Justine Drake. Her vibrant personality, attention to detail and sense of humour endear her to her worldwide client base. Juleta travels regionally and internationally and works regularly in the Middle East.

Beside her passion for food TV, Juleta is involved in stills campaigns for advertising, website and print projects as well as recipe developing.

In the quieter winter months Juleta is to be found on Bidstone farm in the Eastern Cape. Here she helps her husband run his busy guest house, near Tiffendell Ski Resort. She grows vegetables, makes cheese, sausages, bacon, biltong and salami for her appreciative guests. Facebook: Bidstone Cottages

“Juleta is “The Bomb” in our food styling world. She’s professional, highly skilled, anticipates brilliantly, has great aesthetic, is informative and supportive. When dealing with international clients, her charming manner is a bonus. It is always a pleasure working with her. Juleta is our first choice every time. We highly recommend her.” Tina Talbot , Executive Producer, Navigator films

“Working with Juleta at the helm of a food shoot means a producer can relax, be guaranteed of exquisite work from the food styling department and have a lot of fun.
Juleta is serious about food and food styling. She is supremely organised, highly skilled and artistic. In addition to her many culinary talents Juleta knows how to prepare food for the unforgiving eye of the camera. Food loves close ups which means that preparation thereof has to be flawless - Juleta is a fussy, uncompromising perfectionist. Despite the fact that her work is flawless, a producer knows that she has practised and experimented and done tests and she is therefore realistic and in control of her time on a shoot.
Best of all, this undoubted Queen of chocolate has a cracking sense of humour!”
Marge Hughes, Producer, Air Films

“I absolutely love working with Juleta! She has that natural touch and an exceptional eye for the little, but so important things. She is passionate about preparing and styling food and always goes that extra mile for the final result.”
Margie McMahon, TV Producer

“I have worked with Juleta on numerous commercials over the past years and I cannot “sing her praise” enough. She is a true professional and is totally dedicated to her craft. She is extremely hard working, extremely well organised and nothing is ever a problem for her. She excels from the beginning - from pre production show and tells to the shoot days to her wrap and recon of her jobs.” Lawrence Goodman, Line Producer 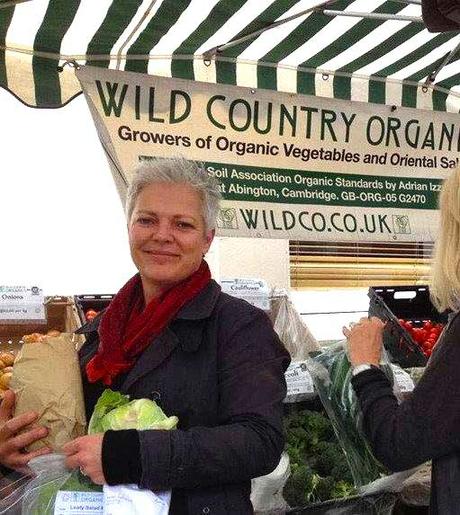